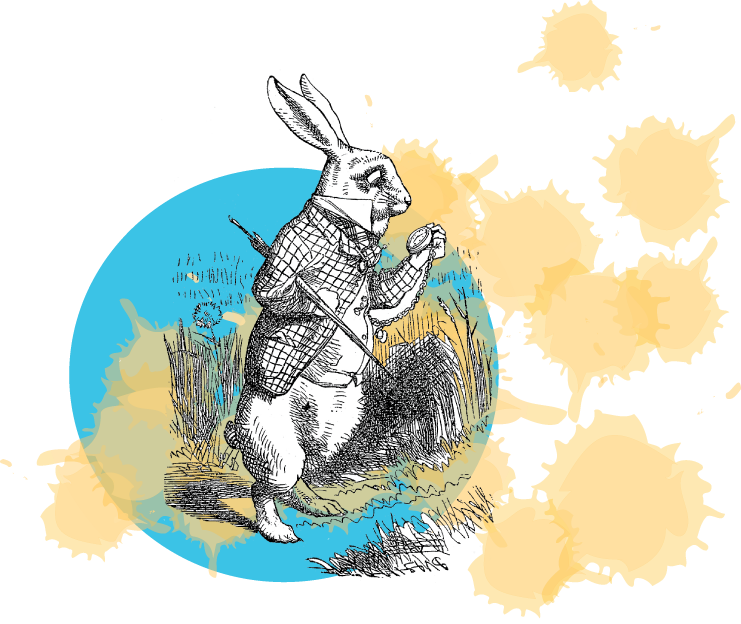 Browse resources to get started using stories in your classroom.

Discover workshops for educators in your community. 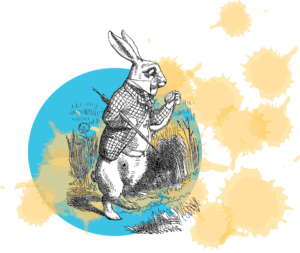 New to Story-Listening? Get an overview of this well-researched approach to Optimal Input. Dr. Beniko Mason explains basic Story-Listening theory and practice.

See Story-Listening in-action in a variety of language classrooms and age and ability levels. Each video includes an explanation of techniques used, connecting theory and practice. 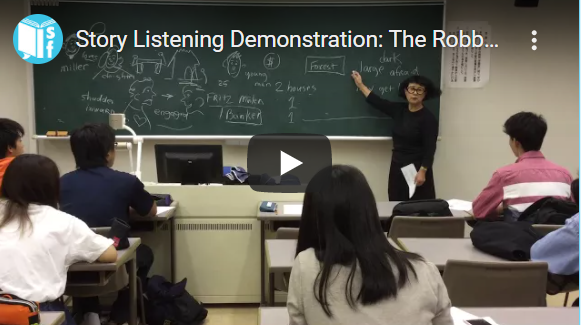 Abstract: The goal in Optimal Input language teaching is to develop “autonomous” acquirers of second languages; that is, to bring students to the point where they no longer need us and can continue to improve on their own (Krashen, 1998). Research over the last four decades has shown…

Abstract: Mason and Krashen (2020) introduced the world to Story-Listening and Mason (2019) did the same for Guided Self-Selected Reading. These two methods attempt to provide optimal input (Krashen and Mason, 2020) for language students. This study, the second in a series of studies conducted during a summer program in Surabaya, Indonesia with university English language acquirers, examined the impact of a three-week course using StoryListening (SL) and Guided Self-Selected Reading (GSSR) on English language proficiency. The study considered how much input students received in-class in the form of SL and GSSR, input through GSSR outside of class, as well as efficiency rates. We concluded that substantial language acquisition occurs in a short-term course when optimal input is provided.

by Beniko Mason and Stephen Krashen

Abstract: The public, as well as many language professionals, think that immersion is the best way to acquire a language. People assume that the chance for acquirers to interact with native speakers is the major factor conferring immersion its value. The immersion assumption can be tested by comparing immersion and immersion-type experiences to other treatments. In this study we report a case of a Japanese college student, Kenta, to explain that reading might be a better choice than immersion. He gained significantly on the TOEIC after engaging in periods of pleasure reading but gained little after periods in essentially immersive situations. This matches the experience of Sawako, a Japanese woman whose case we’ve previously reported (Mason & Krashen, 2019). The results are surprisingly consistent: Reading for pleasure, a form of optimal input, appears to be a better option for second language acquisition than immersion.

The Promise of Optimal Input

by Beniko Mason and Stephen Krashen

Abstract: For the last 40+ years, teachers have been advised to avoid following one specific methodology and use techniques and activities from different language teaching approaches and methodologies. This approach is called the “Eclectic Approach,” and almost all the modern course books support mixing methodologies. (British Council). (1) After 40+ years, however, the Eclectic Approach has not been shown to be the most effective…

All live events are being re-scheduled due to Covid-19. Please check back for information regarding future in-person and online professional learning opportunities. 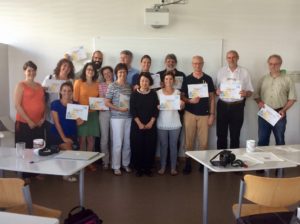